The experimental approach overshadowed the religion and destroyed the Church beliefs that were the first reference of all the human , scientific and cosmic phenomena. Many experimental scholars who revolutionized the scientific field have emerged, including Galileo in the seventeenth century and Darwin and many others in our time , ........ par excellence. In Europe, most people today are convinced of this approach and followed it, ignoring religion , their new conviction - we only believe in the concrete thing -

The experimental approach touched the Islamic world, when experiencing a period of apathy and weakness after the fall of the Ottoman Caliphate, what led to create a new type of religion science named ((Quran and Scientific Miracles )) where researchers say that all nowadays experimentalists found in the folds of the holy Quran, affirming that it contains and includes all sciences. And that the inability of humans to extract these sciences from is due to a failure in their minds. Is the experimental approach inconsistent with religion? And what is the relationship between them?

Dealing with religious books as if they are scientific books is ridiculous and a way to offend religion and words of God, because of the slavish imitation of the weak to the strong; some Muslims compared Quran verses to the scientific theories whether with a good intention or trying to offend religion. Most of those theories are used to change the meaning of the verses but it is just a humanistic jurisprudence, but these theories may be refuted in the future, what will be our position at that time ? Extending the significance of the Quran verses to be compatible with some scientific discoveries is in the extent of offending religion and a desperate course to convince the Westerners of the authenticity of the Quran and the including miracles, which some people find difficult to persuade the experimenters to, but this reduce the value of the Quran.

The miracles in the Holy Quran are absolute but the living matters are relative there is no evidence of the validity of the miracles mentioned in the Quran ,in the end they are miracle something exceeds  human ability, so how can these be proven

The nation builds its glory based on its past glories

Muslim scholars used to research ancient linguistic miracles in the holy Qur’an, Because the miracle of the Qur’an in its eloquence, it was a challenge to the Arabs who revere the language; and that was the aim of the research, but whenever the research is mislead it may cause damage more than advantage.

And what is even worse the claims of some so called scholars who imput information to western sources, such as Nasa announced that or a famous high rated university established that , while it's all unreal which makes Islam and muslims untrustworthy and cause a mislead for whoever is considering converting to Islam, which eventually weakened our pure genuine belief. 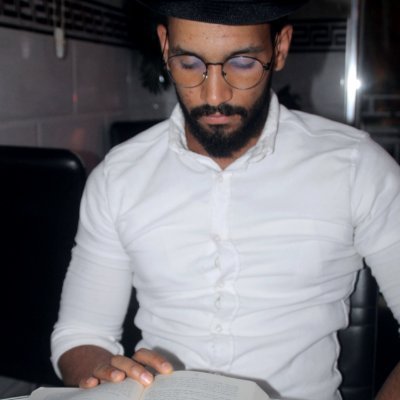